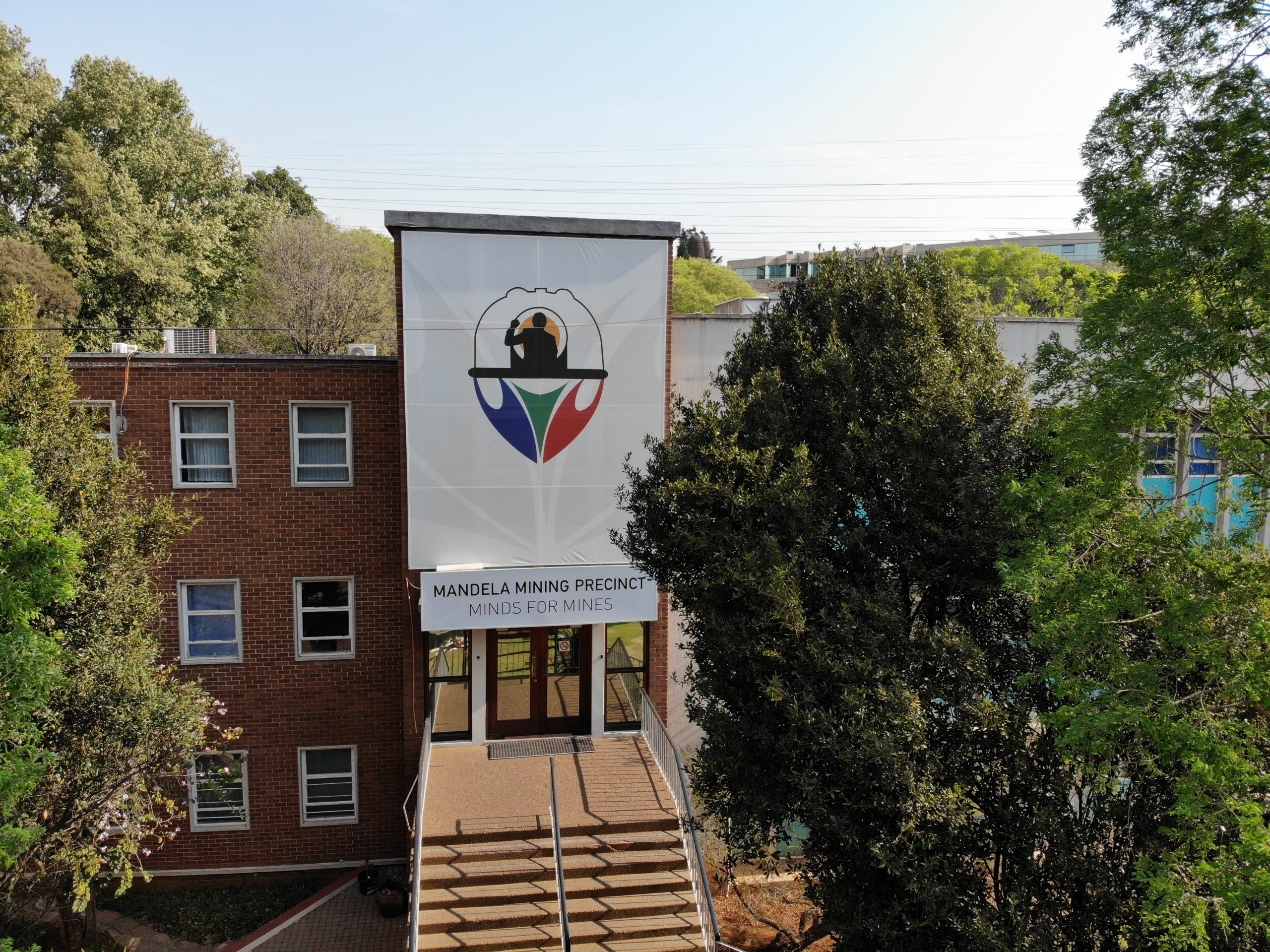 The Mandela Mining Precinct (MMP), through the CSIR and Minerals Council South Africa, has signed a memorandum of understanding with Royal Bafokeng Platinum (RBPlat) to establish a test mine at its Maseve Mine. The test mine situated 50 km north of Rustenburg, in the North West province, will be developed as an industry site for research, development and innovation, allowing for technology demonstration and testing.

“An industry test site is an essential component for a successful research and development programme for the South African mining industry’s sustainability. This is a significant step in strengthening mining’s contribution to the National System of Innovation” says MMP Programme Manager, Jurgens Visser.

Currently, the MMP, research organisations, the Mining Equipment Manufacturers of South Africa (MEMSA) and other OEMs rely on the goodwill of mining companies and their operations to provide test sites for the evaluation of individual components or items of technology. This, however, has limitations, such as difficulty in accessing the mines; geographical spread across the industry; perceived interruption by production personnel in their production efforts, and other challenges.

The test mine will ultimately provide a facility for:

All these initiatives will be coordinated through the MMP and its partners.

“RBPlat is delighted to offer its Maseve Mine, which is currently under care and maintenance, to be used as an industry test mine. The mine offers a drive-in methodology of entering the mine by means of a decline and the access to the mines underground infrastructure will not interfere with production activities, as the test area is dedicated to the test mine,’ says RBPlat’s CEO, Steve Phiri.

In 2018, RBPlat became the 100% owner of its business, following the acquisition of the 33% portion of the BRPM JV from Anglo American Platinum.

RBPlat mines platinum group metals in the Merensky and UG2 reefs on the Boschkoppie, Styldrift and Frischgewaagd farms in the Rustenburg area which have been identified as hosting the last undeveloped Merensky reef on the Wes tern limb of the Bushveld complex.

Our strategy is underpinned by our focus on sustainability and our aspiration to ‘more than Mining’ and of achieving ‘More’ is defined by our purpose of creating economic value for all our stakeholders.

Further information is available on our corporate website: www.bafokengplatinum.co.za 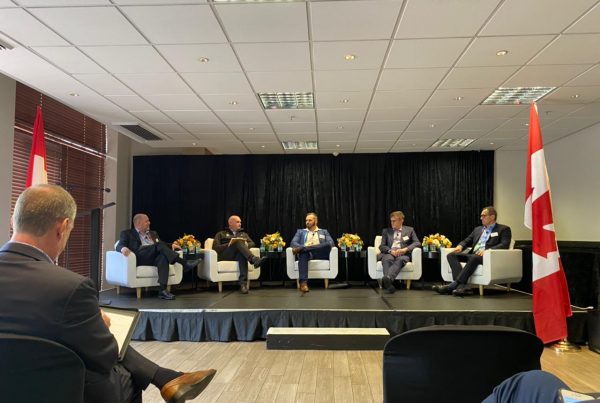 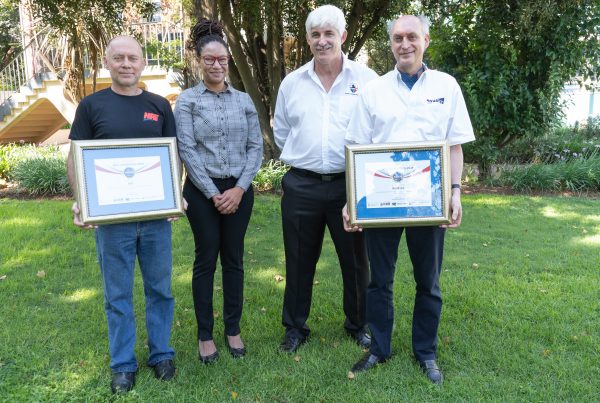 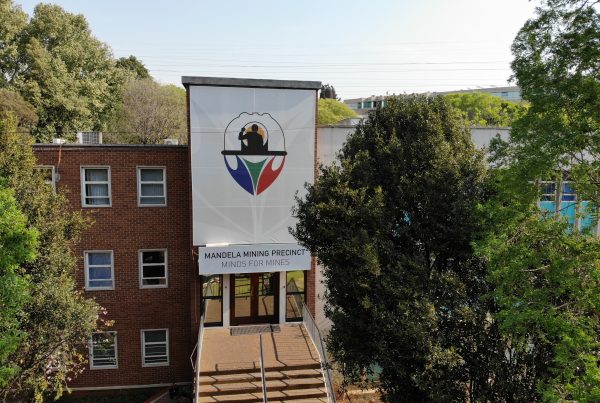 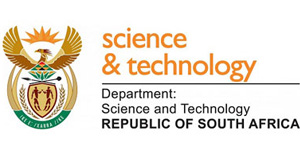 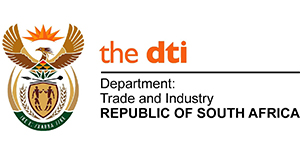 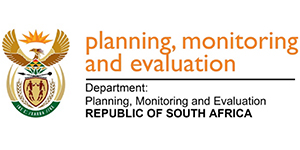 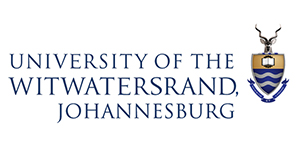 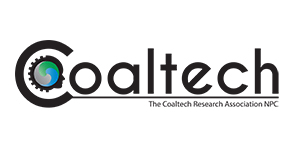 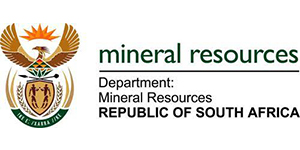 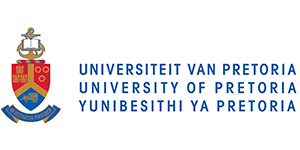 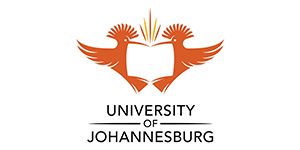 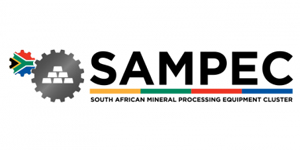 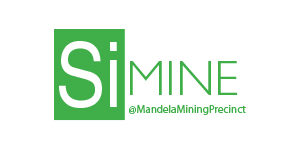 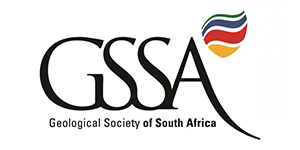 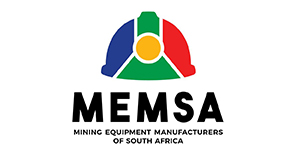 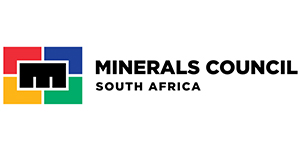 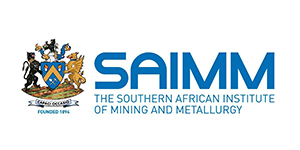